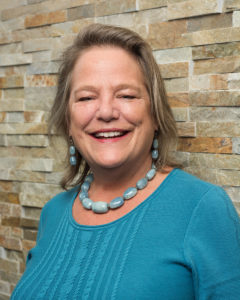 Ms. Sandt is the co-founder and Executive Director of the Caring Ambassadors Program. She managed the Hepatitis C Program of the Caring Ambassadors Program since its inception in 1999 until 2013. Lorren is a co-editor and a contributing author, to Hepatitis C Choices, 4th Edition, a one-of-a-kind, patient-centered book authored by a team of more than 25 multi-disciplined experts in hepatitis C. She has worked on policy changes at both the state and federal level since 2001.

In 2013, Ms. Sandt Co-founded the Liver Cancer Roundtable, a coalition of scientists, government agencies, and advocacy groups addressing the morbidity and mortality of Liver Cancer.

In 2013, The National Viral Hepatitis Roundtable honored Ms. Sandt with the Michael Carden Award for more than a decade of policy work on behalf of those living with viral hepatitis. 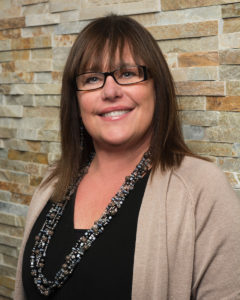 Cindy Langhorne joined the Caring Ambassadors Program, Inc. in August of 2007 as the Lung Cancer Program Director. Ms. Langhorne brings over fifteen years of programmatic and managerial experience in the field of lung cancer advocacy and has worked with public and private community stakeholders. 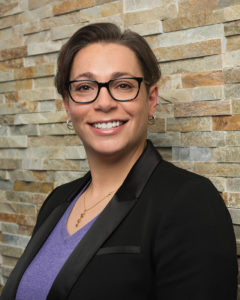 In September 2013, Jill Wolf, Licensed Clinical Social Worker, joined the Caring Ambassadors Program as the Hepatitis C Program Director.  “This is truly my dream job”, says Jill, who recently served for the past three and a half years as the Assistant Clinical Director of the Health and Wellness Department at Haymarket Center, a comprehensive addictions treatment facility in Chicago. Jill has experience in both clinical and systems work, and has clinical experience working with survivors of sexual traumas, HIV, addictions treatment, and hepatitis C. Jill is based in Chicago and works across the spectrum of HCV services to address system integration, community awareness, patient support and capacity building assistance to various systems. 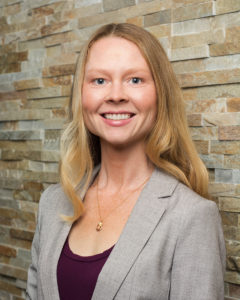 Meg Ziemann, MPH is a health policy professional with a strong interest in advancing policies and programs that take preventative, systems-level approaches to reducing chronic disease in America. Her public health career began in academia, where she served for seven years as a key member on research teams investigating youth and young adult smoking behaviors, as well as school district nutrition, physical activity, and wellness policies. Prior to joining the Caring Ambassadors in 2017, Meg and her family spent a year living in Germany where she witnessed first-hand a health care system and social policies that prioritized access to care and holistic wellness. This experience solidified Meg’s resolve to focus her professional efforts on initiatives promoting proactive, whole-person approaches to health. She is thrilled to be putting this vision into practice as Program Director of My Journey, My Choices. 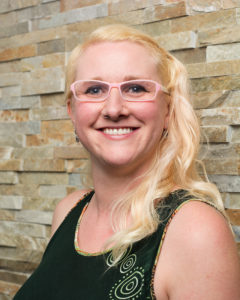