0 Items
COVID19 – From SAMHSA: Tips For Social Distancing, Quarantine, And Isolation During An Infectious Disease Outbreak

The Caring Ambassadors Program uses a unique approach in our work to address the elimination
of viral hepatitis and specifically hepatitis C.

Our three main methods to combat hepatitis C are to Empower patients and providers to increase their knowledge of hepatitis C to improve access a cure; to Educate systems and communities on how to integrate viral hepatitis services into existing programming; and to Advocate on behalf of patients and communities to create sound policy, funding and messaging. We are honored to serve the community to help eliminate the largest infectious disease outbreak of our time; we promise to be BOLD in our approach to creating paths to health and making hepatitis C history. 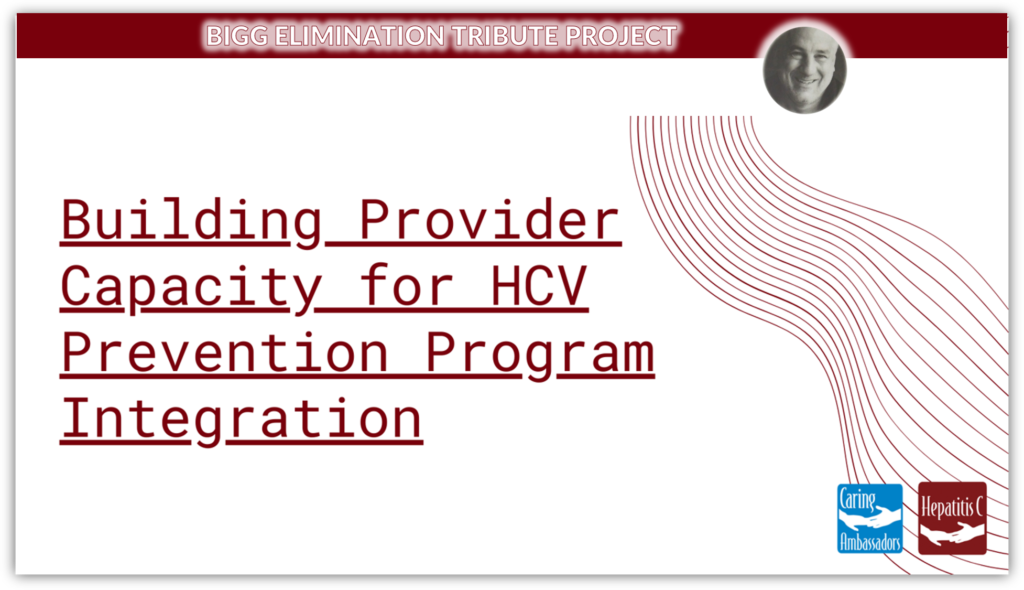 The time is now. 71 million people worldwide are living with chronic Hepatitis C right now. It is the largest chronic infectious disease outbreak of our time…and it’s curable. Talk to your doctor about treatment for your Hepatitis C, and don’t take no for an answer. 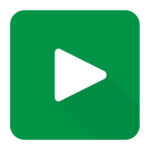 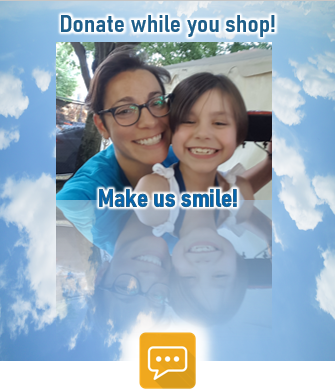 AmazonSmile is a website operate by Amazon with the same products, prices and shopping features as Amazon.com. The difference is that when you shop on AmazonSmile, the AmazonSmile Foundation will donate 0.5% of the purchase price of eligible products. 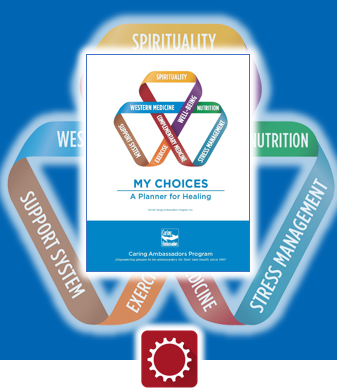 MY CHOICES© is a tool to help you recognize and act upon what you can control in your health care journey to achieve optimal healing, regardless of the illness you face. It contains elements of a guide book, health planner, journal, and activity book to help orient you to and plan for the journey ahead.

Order Educational Materials. Caring Ambassadors Program believes that knowledge is power. We strive to empower patients, systems and communities to increase their knowledge of hepatitis C in effort to eliminate the largest infectious disease outbreak of our time. 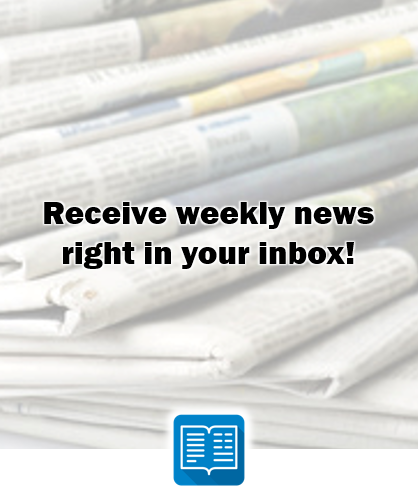 Hepatitis C screenings now include all adults up to age 79
“The guidelines are changing when it comes to screening for hepatitis C, a silent viral infection that attacks the liver and can cause cirrhosis, liver cancer, or liver failure. Back in 2012, the CDC recommended a one-time hepatitis C screening for the so-called baby boomer generation (anyone born between 1945 and 1965), a group that made up about 75% of all hepatitis C cases at that time.” 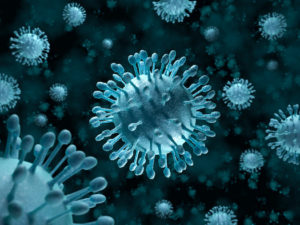 Providers Worry Hepatitis C Infections May Worsen Amid Pandemic
“As the coronavirus pandemic continues to strain the state’s health care system, providers are concerned about another viral infectious disease spreading under the radar.”

Glecaprevir/Pibrentasvir for Elderly Patients with HCV
“Glecaprevir/pibrentasvir therapy is effective and well tolerated in patients aged > 75 years with hepatitis C virus (HCV) infection, according to a retrospective study published in Geriatrics & Gerontology International.” 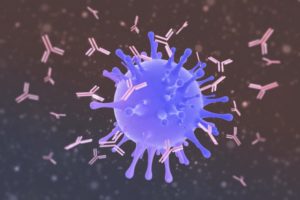 Antibody Avidity-Based Approach to Estimate Population-Level Hepatitis C Incidence
“A novel, resource-efficient method to accurately estimate primary hepatitis C virus (HCV) incidence in a population using data from a single point has been developed, according to a study published in the Journal of Hepatology.1This method may be able to help monitor progress toward HCV elimination and appropriately guide control efforts.”

Six Weeks of Mavyret Is Highly Effective for Recent Hepatitis C Infection
“A recent study of the direct-acting antiviral regimen included people who contracted hep C within the previous 12 months.”

CHRONIC HEPATITIS C: A MULTIFACETED DISEASE
“Chronic hepatitis C afflicts 170 million individuals worldwide and is a major cause of morbidity and mortality. In this course, we discuss the various modes of acquisition of hepatitis C. Although cirrhosis and its attendant complications including primary hepatocellular carcinoma are the major causes of morbidity and mortality,”

To Eliminate Hepatitis C in People Who Inject Drugs, Stop Ignoring Drug User Health
“Despite the existence of highly effective direct-acting antivirals (DAA), hepatitis C (HCV) remains an underdiagnosed and undertreated disease. At present, only 20% of the 71 million cases of HCV have been diagnosed worldwide, and HCV treatment uptake is less than 10%1–3 . Further, there is ongoing incidence of HCV in people who inject drugs (PWID)4 , particularly in regions hard-hit by the opioid use disorder (OUD) epidemic, reflected by a tripling of acute HCV diagnoses in the United States from 2009 to 2018.”

10 healthy diet staples for your emergency food kit
“Social distancing, severe weather, a lack of transportation — each one can keep you from getting to a grocery store, leaving you with precious little to eat. When you’re looking at a near-empty pantry with an oddball collection of remaining goods — like a lonely box of penne pasta or a random can of beans — it’s a sign to prepare differently next time.”

5 Health Benefits Of Ginger You Probably Didn’t Know
“Ginger has been used in several culinary recipes and is a very popular spice loaded with medicinal properties. Although it originated in Southeast Asia, it has been widely cultivated in several countries worldwide. The spice also has a very long history of use in traditional or alternative medicine and has helped treat digestion, flu, common cold, etc. for ages.”

Chronic stress is affecting your mental health. Here’s how exercise can help.
“Suffering a quarantine dip in mood? Struggling to find motivation to do anything? You are not alone. Just six weeks of chronic stress can lead to depressive symptoms, even in people without a prior diagnosis.”

Snacking Keeps the Mind and Body Working
“COVID-19 has changed the world for all of us. For some, the stay-at-home orders have confined us, creating feelings of anxiety and fear which may lead to overeating of high-carbohydrate, high fat foods. For others, specifically farm families, daily life may not have changed that much.”